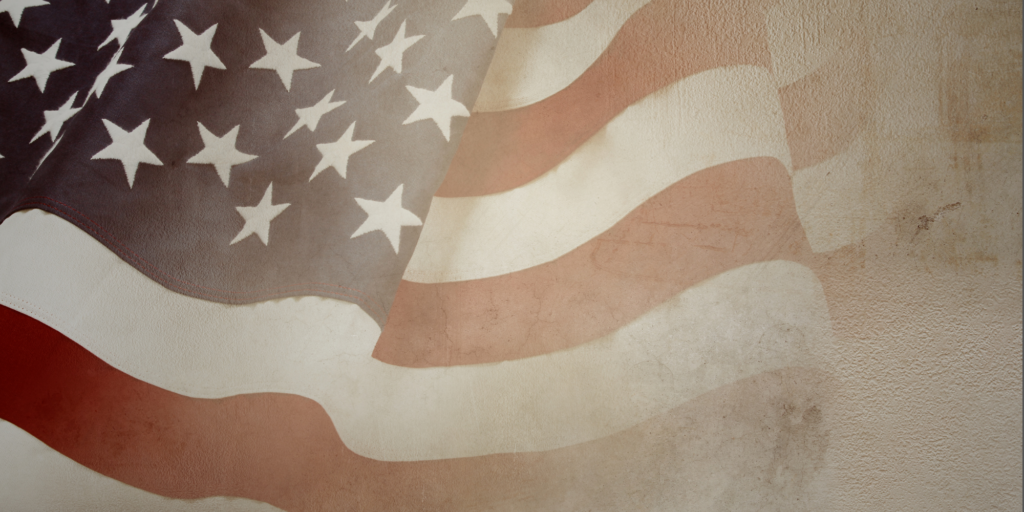 As we are finally at the end of this election cycle, it is important for us to step back and consider what all has taken place in this election season. I think if we had to describe what it has been like we’d all have to agree it was filled with hate, anger, and tension.

And that was between Christians!

But now that the election is over, Christians – no matter how biblical their worldview actually was when they voted – start posting how God is still on His throne. No matter what happens, Jesus is still King.

And yes, that is absolutely true. No matter what happens with this election, God is still God and on His throne. He raises up leaders and brings leaders down. He already knows all the future leaders of this nation, the future path of this nation, and how long this nation will even last.

Right now, we are the place of refuge to the struggling nations around the world. There is something different and special about how this nation is structured that has allowed us to be the beacon of freedom to a world largely ruled by tyranny. People are fleeing their nations by the hundreds of thousands to make it here because this is the only true land of opportunity. But if this nation becomes just like the rest of the world, where will the rest of the world go?

Though we are that beacon on the hill, we are not guaranteed to remain that way. It is a privilege to have a nation such as this. We have a republic, as Benjamin Franklin said, “If we can keep it.” In fact, it was Franklin who warned of the struggle of keeping it. At the Constitutional Convention he stated, “The first man put at the helm will be a good one. Nobody knows what sort may come afterwards…The executive will be always increasing here, as elsewhere, till it ends in a monarchy.” We have a responsibility to do our best to keep it.

Therefore we must take care of this great nation God has blessed us with. We must understand how this nation’s foundation has set us apart from the rest of the world for over 200 years. We must be wise about selecting leaders who understand how this government is structured and who value that. We must be dedicated to teach our children about the principles of our government that have kept us free from tyranny. The citizens of this nation depend on that – and people across the world depend on that.

But we must also remember that America is not God’s chosen people. We are not Israel. The promises made to Israel are not directly applicable to America. We would also do well to remember that we are not immune to God’s judgment – because even Israel was not immune to God’s judgment! Much of the prophecy from the Bible comes to us during Israel’s time of captivity, captivity due to their unfaithfulness to God.

This nation will not last forever. So we must remember that for those who trust in Jesus, our true citizenship is in His kingdom, not this one. God will be with us and guide us whether we remain the land of the free or whether we must live as Christians in the Roman Empire. God cares for us and accomplishes His purposes whether we are free or not, just like He cared for and accomplished His purposes when Israel had David on the throne and when Israel was in captivity in Babylon.

God will be with us whether in freedom or captivity. I would prefer not to be in captivity, but this free nation is not promised to last forever. So I will fight for freedom, for biblical values, and for God’s Kingdom as long as I am able. And I will trust in God, whatever the outcome.