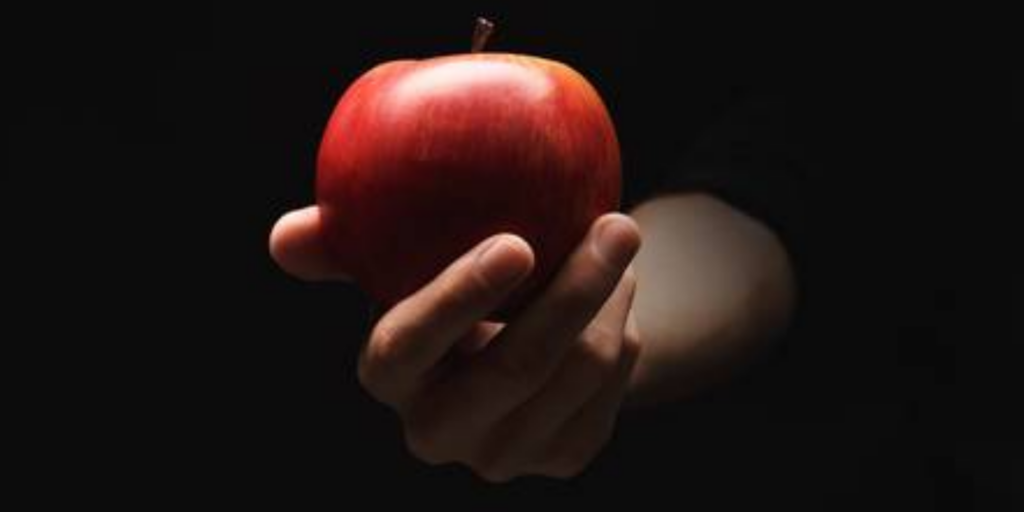 When I first started working at NASA, it was overwhelming to see what all I needed to learn about the design of a launch vehicle, especially as a systems engineer. Since my job was to find any issues in the interfaces between systems, I needed to have some understanding of how each system worked. However, I was not an expert in every launch vehicle system. I didn’t know the computer programming, or propulsion systems, or even the structural analyses for this particular vehicle. So I sat down with the engineers of each launch vehicle system to get a crash course in their design.

As I was learning, I found I could understand the design concept before I knew all the right technical terms. But that didn’t change the reality or the truth about the design. It is like a child who doesn’t know the term “gravity,” yet they still recognize that things fall to the ground when they are dropped. The concept of gravity is the same, even if they call it by a different name — or don’t even know what name to call it!

It is the same way when we come to this question about sin.

If you were to ask a believer, “What is sin?” they will probably give you answers like disobedience to God, or missing the mark, or even failing to do what God demands and doing what God forbids. They would even explain that sin is here as a result of Adam and Eve’s disobedience in the garden when they ate of the tree of the knowledge of good and evil. And the presence of sin is the explanation for our pain and suffering, death, and separation from God.

All of those answers and explanations are true, but they are very churchy. It makes it sound like sin is just a problem that Christians have invented so they can provide some solution for it.

However, the concept of sin is still valid even if the word “sin” is not used. Just like with the launch vehicle system design, the concept is still there even if the technical term is unknown. The lack of the term “sin” does not change what sin is.

How do we know that? Because the concept of sin is universal. It is so universal that everyone from atheists to Buddhists understand it. Children and adults understand it. Educated and uneducated people understand it. And that’s because they all use a similar phrase to describe their encounters with other people:
“That’s not fair.”

Where do we get this idea of fairness? It’s as if we are aware there is this universal standard of fair and decent behavior. We expect everyone to know about it — and operate within it. And regardless of how indecent we may act toward others, we demand others treat us with decent behavior!

So when we say, “That’s not fair” or “You shouldn’t do that,” it’s not just because someone’s behavior isn’t what we prefer, it’s because it violates this known standard of decent behavior.

If you’re not so sure about that, think about how people respond when they have been accused of violating this standard of decent behavior. They will either make an excuse for their behavior or explain how their behavior didn’t actually violate that standard. But they rarely argue against the standard itself. As C.S. Lewis says, “If we do not believe in decent behavior, why should we be so anxious to make excuses for not having behaved decently?”

Since this standard of decent behavior, or Moral Law, exists, how did we acquire it? There are only three possible places that we could have gotten this Moral Law.

1. Nature. One way we could have gotten the Moral Law is to observe it in nature and apply it to humanity. However, morality cannot be observed in nature; it is something uniquely human. There is no cry for fairness or justice in the animal kingdom. There is no theft or murder or rape among animals. Those are moral judgments that only humans are subject to.

And most animal behaviors would be appalling if conducted among humans. In fact, most would be a direct violation of the Moral Law. As Mark Twain said, “Man is the only animal that blushes. Or needs to.”

The Moral Law is also not just a natural instinct. While we do share many instincts with animals — mothering, herding, feeding, fight or flight — the Moral Law is different. The Moral Law is what tells us which instinct we should act on in a given situation.

For example, say you are walking through the woods and hear someone crying for help. You notice they have fallen down a cliff into the rapids below. You have two instincts that arise: Herding, to go and save the person, and self-preservation, to save yourself. What do you do?

What should you do? Here is where that Moral Law shows up – in the should. This now becomes a moral decision of what you ought to do in order to be decent. The Moral Law cannot itself be an instinct if it has to choose between your instincts.

One might think we got the Moral Law through evolution, but there is no evolutionary advantage for the Moral Law. Evolution functions on the premise of survival of the fittest, which means only the organisms which are best suited to the environment will survive. Evolution must promote whatever action or trait best enables the organism to survive. Most of the time, this is directly at odds with the morally right thing to do.

2. Human Reasoning. If it didn’t come through nature, then maybe the Moral Law was invented by people to benefit society. After all, society does better when we are not stealing, killing, and destroying each other. But if the Moral Law were something humans invented then we would have as many moral and ethical systems as we have people (and sometimes it seems like we do!).

The problem is all of those many and conflicting personal moral systems would have to be equally valid – because we are all just equally human. We could never say one moral system was any better or worse than another. Yet we do. We judge Hitler’s moral system as worse than Mother Theresa’s. And we judge our moral system as better than Chairman Mao’s.

Our disdain and judgment of those societies (or any others past and present) reveal there are certain moral systems that are not as moral as others. In order to determine that, we must have some external moral standard by which we are judging these societies. Thus, the Moral Law was not invented by humans.

3. Outside nature and human reasoning. The Moral Law cannot be observed in nature; it is not just another animal instinct; and evolution would not promote moral values. It isn’t something humankind could invent. This means the Moral Law came from something outside of nature and humankind. There must be some external source above and outside of this existence that has given us this idea of morality. There must be some Moral Law Giver.

This is what sin is.

But none of that fixes all of our past mistakes. None of that can erase the Moral Law violations we have already committed.

The real problem is none of that fixes the problem within our hearts. We may be able to do lots of things, follow religious rules, march for social causes, meditate on right things, but none of that rids our hearts of anger, bitterness, jealousy, or pride. And if this Moral Law Giver is interested in good and decent behavior, then He must be offended by everything we do.

This is why we need a Savior. We are powerless to fix ourselves and all our violations of the Moral Law. The solution must come from outside of ourselves.

In all other worldviews, there is a distinction between the leader and the path that must be followed. Mohammed doesn’t change you, he only points you to the Quran. Buddha doesn’t transform you, he only gives you the rules to live by. Social justice warriors can’t save you, they just show you where injustice is.

Jesus, however, does not just point us to a way. He is the way. Jesus said, “I am the way, the truth, and the life, no one comes to the Father but by Me.” (John 14:6) As R.C. Sproul said, “Moses could mediate on the law; Muhammad could brandish a sword; Buddha could give personal counsel; Confucius could offer wise sayings; but none of these men was qualified to offer an atonement for the sins of the world…Christ alone is worthy of unlimited devotion and service.”

None of the other religious leaders were even willing to die for their followers. But even if they did, they weren’t qualified to die as an atonement for our sins.

Only Jesus provides a solution to our sin problem.

For more information on the Moral Law and Moral Law Giver, check out Chapters 3 and 4 in Cathryn’s book, Teaching Other’s to Defend Christianity.