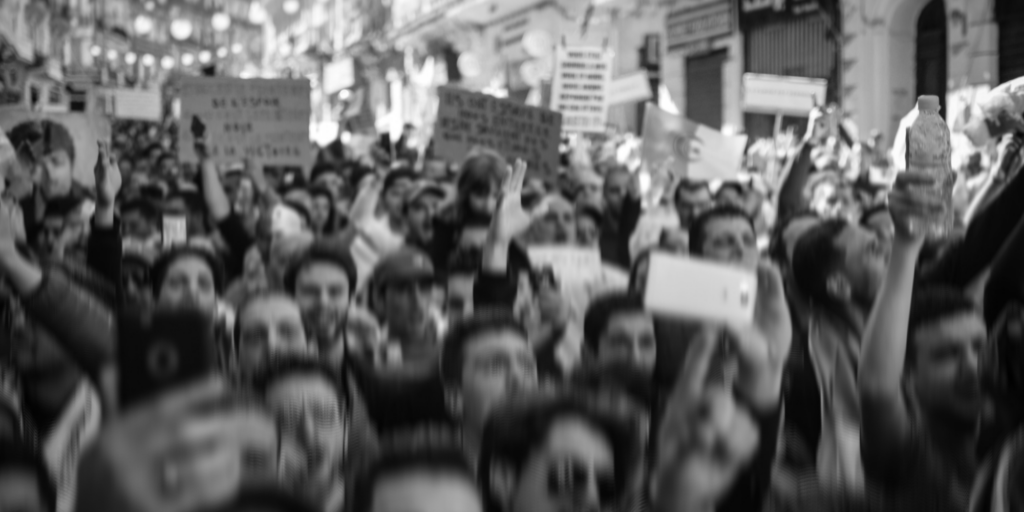 Ideas have consequences. And right now the ideas that are being taught are wreaking havoc on our society. In a previous post, I discussed five ideas that are damaging society. This post will take on the second idea: Moral relativism.

One of the most boring, yet most important parts of building a launch vehicle is writing the requirements document. When I was working on the Ares I vehicle at NASA, I worked to develop both the Upper Stage interface requirements as well as the vehicle level requirements. It was a very tedious job that wasn’t very glamorous. It is way more impressive to design an engine, write code, or do flight analysis. But without proper requirements, the design engineers have no idea what they are supposed to be designing.

Likewise, societies have developed their own “interface requirements,” or codes to govern human interactions, going all the way back to 1754 BC to ancient Mesopotamia and the Code of Hammurabi. These societal laws dictate what human behavior is acceptable and what behavior is unacceptable.

However, in this society, we have been taught this code of conduct, or morality, is up to the individual. We are taught right and wrong are not universal concepts, but change from person to person based on individual convictions. We hear things like, “That may be wrong for you, but not for me.” Or, “Well, I wouldn’t do that, but I wouldn’t tell anyone else not to.”

On top of that, we’ve been taught you can’t judge. In other words, even if you do think something is morally wrong, you’re not allowed to judge someone else as being morally wrong. This further compounds the idea that morality is subjective. You get to pick whatever you want as right and wrong and no one can challenge you on it.

Therefore, a vast majority of people would say we each get to pick our own morality and we’re not allowed to force that morality onto anyone else.

The idea of a judgment-free, morally relativistic society may seem like a glorious society. You can justify doing anything you want. The individual decides her own right and wrong. No one can tell him something is immoral. You get to truly “do you,” whatever that may be, without anyone interfering.

If these teachings are going to determine how humans behave and how we treat one another, shouldn’t we make sure moral relativism is really valid? Are there really no objective moral truths?

Whenever these movements come up – whether it’s Black Lives Matter or Pro-Life rallies or LGBTQ Pride marches or whatever – it is because someone is trying to appeal to an objective moral standard. They are trying to make the case that this thing is objectively right or wrong at all times, regardless of how a person may feel about it.

When we say certain behaviors are unacceptable, we have to pause to consider: unacceptable based on what? Our own opinions? Or an objective, absolute standard?

If we can agree that certain atrocities are objectively wrong at all times, we are invoking a “vehicle level” requirement that tells us we ought to value life. We are saying this idea should be the basis for the interfacing requirements found governing human interactions within society. Our society’s “interface requirements” need some kind of top level “vehicle requirements” to give us an idea of what decent human behavior should be. From that standard, society can then determine what actions are allowable.

Likewise, these objective moral standards cannot arise from within society or within the individual. It must come from something above and outside of this universe. There must be some Moral Law Giver that exists outside of this world who imparts to us this idea of objective rights and wrongs.

In reality, we do recognize things as being objectively wrong. We just want to redraw the lines around what those things are. And when we decide to set that standard, we always get it wrong. Nazism, slavery, communism, racism, abortion, oppression. Those are the results when humans try to set the standard of right and wrong.