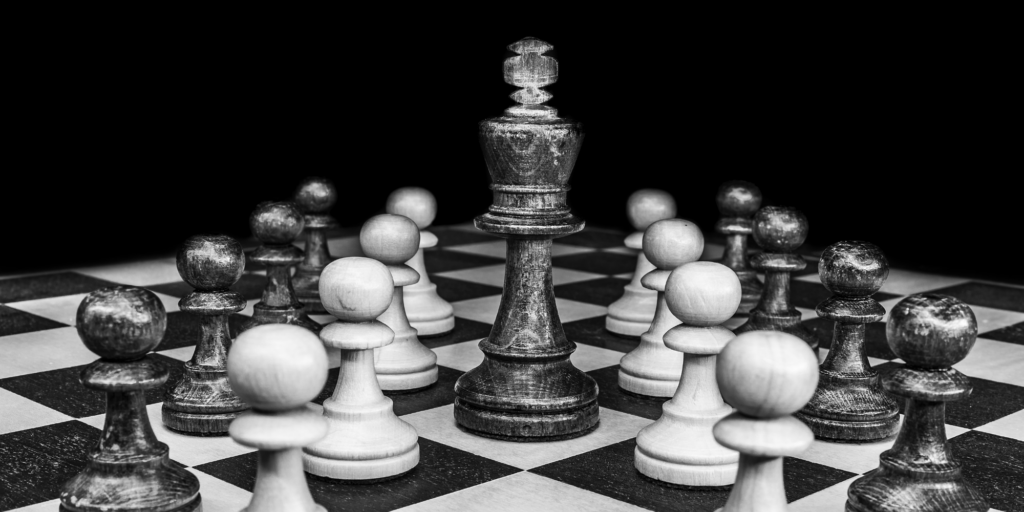 Ideas have consequences. And right now the ideas that are being taught are wreaking havoc on our society. In a previous post, I discussed five ideas that are damaging society. This post will take on the fourth idea: autonomy and the rejection of authority.

One of the best parts of working at NASA was the collaborative design environment. Each system of the Ares I launch vehicle was responsible for their own design decisions. However, many times one system’s design would change and come in conflict with another system’s design. The issue would be brought to the engineering review board, where engineers and analysts would discuss the pros and cons of their proposed change. Engineers from other disciplines and vehicle systems would look for other possible vehicle impacts those changes may have. Then there would be lots of discussion on what the best path forward would be.

This same principal applies to people.

We have, especially here in the United States, the freedom to choose our own actions – to design our own lives, if you will. You are free to choose where you live, where you work, what you wear, what you say, and whom you worship. But we are not autonomously free.

We have the same limitations as those system design teams. We have a choice about following the rules, but we don’t get to set the rules. We still come under the authority of the One who does.

However, our culture has fostered the false idea that we are autonomously free, even if it’s not using that word to describe it. We have been taught that no one can tell you what to do because you are free to do whatever you want. We have this misconception that we get to set the rules and make our choices without any interference from authority, or really without facing any consequences.

How did we get to this idea? It has been slow and subtle. I remember back when I was in elementary school there was a focus on self-esteem. Teachers were not allowed to critique a child’s work or behavior because it might harm the child’s self-esteem. Whether they failed the test, cheated on the test, or aced the test, students were supposed to be commended, not corrected. We received trophies whether we won or not. No matter what our actions deserved, we got the same praise and approval. All for our “self-esteem.”

Though we may not have been told directly “you can do whatever you want,” those actions taught us that principal in practice. Inevitably it led to a whole generation of now-adults who think there are no consequences to their actions. They think they can do whatever they want – and no authority can tell them not to. Because whatever they do, they should still get the prize.

It’s because we have been taught we don’t have to face consequences. We think we get to set our own rules, not submit to the rules of someone else. We have embraced a false idea of freedom. Yes we are free to make our choices, but that doesn’t mean we are free from all authority.

The idea is being handed down to the next generations as well. Think about how the typical plot line of a movie involves a renegade member of a group who goes against authority, and they are the hero for it. That character is the one who saves the day specifically because he or she refused to obey authority. Now, there is a time and place where earthly authority should be challenged, but society cannot function when this is the standard mode of operation.

When we appeal to that standard of behavior for other people, we are invoking this Moral Law that permeates all of mankind, driving how we ought to treat others and how we want others to treat us. Since this Moral Law exists, then the One who gave us this Law is the one with the authority.

It is obvious the problems that a full scale rejection of authority causes out in the world. But it is far more dangerous when we see it take root inside the church. When you deny the authority of God, you deny Christianity altogether. Sadly, many people within the church do not see this connection.

When you think you get to make the rules and decide what is sin and what isn’t, you are denying the authority of God. You don’t get to come to God for salvation and then go “do whatever you want.” You have missed the point of the Gospel.

We don’t get to set the rules; only God has that authority. When we remove God’s authority, we set ourselves up as God. We declare that He is no longer in charge of defining good and evil, right and wrong, sin and righteousness, but rather we are. We want to define those things for ourselves. And that is a dangerous place to be in.

Those who are of the world do not recognize the authority of God. One day they will. One day every knee will bow and every tongue will confess that Jesus Christ is Lord (Philippians 2:10-11).

Those who claim to be believers though must submit to the authority of God, whether we “agree” with God’s laws or not. We do not have the authority to twist what God says is evil and call it good. In fact, God warns against that: “Woe to those who call evil good and good evil, who put darkness for light and light for darkness, who put bitter for sweet and sweet for bitter. Woe to those who are wise in their own eyes and clever in their own sight.” (Isaiah 5:20-21).

Ironically, being under God’s authority should give us rest and peace. God’s laws are good and holy. They instruct us in the best way to do things. Being all-knowing and all-loving we can trust in His boundaries as being for our own good.

I have explained this concept many times to my children. When they were little, they were not capable of judging whether or not it was safe to cross the street. Instead of burdening them with having to make that decision, they could rest in my authority. When I say it is safe to cross the street, they can trust that. When I say it is not, they can trust that. They can rest within the safe boundaries of protection that my authority provides for them.

My limitations on playing in the street is not a means to deprive them of something that they would really enjoy. It is to allow them to enjoy their life to the fullest because they are now safe by being under my authority.

Oh that we could learn to rest in the peace of God’s authority instead of fighting for our own autonomy!