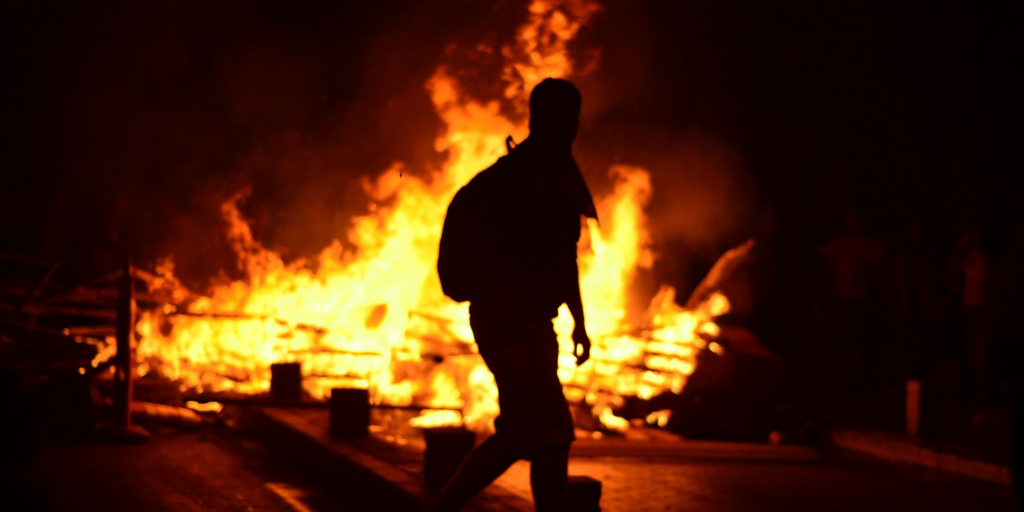 During the development of the launch vehicle program I worked on at NASA, we ran into an issue on how we were going to safely transport the Upper Stage from its manufacturing facility in south Louisiana around the coast of Florida to the launch pad. The vehicle was going to see much different environmental conditions during transport than what the rocket was designed to see during launch and flight.

We brainstormed lots of different ideas on how to properly (and cost effectively) package the vehicle for shipment on the barge. In those moments, all ideas are brought to the table, no matter how crazy they may seem initially. However, eventually those ideas must be sifted through reality to determine which idea is workable.

There always came a point where it mattered which idea we would implement. Not every idea would be pitched to the chief engineer because not every idea was equal.

However, in life, most people think all ideas are equally valid, that it doesn’t really matter what you believe. But it matters a great deal what you believe. Your beliefs and ideas drive your actions – and not all actions are equal. Therefore, the underlying ideas are not all equal. The ideas held by Hitler drove very different actions than the ideas held by Mother Theresa.

1.  We have been taught Darwinian macroevolution is the only explanation to their existence. We are told that we are simply a random cosmic accident that stumbled out of the primordial soup through natural processes alone. There is no reason for our existence. We could just as easily exist as not exist. With that idea, humans are no different from any other organism. We may have evolved a bit further than the others but we have no intrinsic value that sets us above the others.

With this idea, of course human life has no value. There is no purpose to your existence in the first place!

2.  We have been taught morality is subjective. Everyone gets to determine what is right and wrong for themselves. We are told “just follow your heart” or “trust your feelings” because whatever feels right is good. You do you, whatever that may be. With that idea, there is no objective standard of right and wrong. Good/bad, moral/immoral, right/wrong is just up to personal preference.

What kind of actions would this idea produce? It produces as many moral systems as we have people, all of which conflict. It produces the promotion and approval of sexual perversions of whatever stripe and pattern is possible. It produces the assault on other people because they disagree with you. It produces chaos and anarchy.

3. We have been taught that Truth does not exist. We have been told to “live your truth,” as though truth changes from person to person. Our lived experience now supplants reality.

What kind of actions would this idea produce? It produces confusion on gender identity, where feelings override physical biology. It produces biological males participating in female athletics. It produces parents allowing children to pick their gender, or even forcing them to change their gender.

It produces an environment where we think with feelings instead of facts and logic. It produces the inability to engage in healthy debate on ideas. It produces violent responses to ideas that are different from your own.

4. We have been taught we can do whatever we want. “You can’t tell me what to do.” “You can’t tell me how to live my life.” We have been taught to reject and oppose anyone who attempts to exercise authority over our lives. We thrive on movies where characters are applauded for ignoring the rules and going against authority. We have watched parents spend more time attacking those in authority for enforcing a rule than they spend addressing the child who violated the rule.

We have been taught we deserve to have whatever we want. We have been rewarded regardless of behavior or quality of outcome. Did we win? Did we lose? Was the answer correct or incorrect? Did we cheat? Who cares? Everyone gets a prize; everyone gets an A.

What kind of actions would this idea produce? It produces a false idea of autonomy, as if we really could do anything we wanted. It produces the rejection of any authority, whether that’s police, teachers, principals, bosses, judges, presidents, or parents.

It produces entitlement and ingratitude, total disregard for other people’s sacrifices to achieve things. It produces looting and stealing because someone else has something you want.

But why would we do that? Why would we want to accept and tolerate bad ideas? Unfortunately then, anyone pointing out an idea as bad is deemed unloving, intolerant, and ultimately evil. This produces the fight to destroy or cancel those who don’t approve of your behavior. So how do we cancel the bad idea that we can’t call some ideas bad?

Our society is behaving exactly how it has been taught to think. No one should be surprised with what is happening today, given what we have been taught for the past several decades. In order to fix the behavior, we must address the underlying ideas.

In the following posts, we will be looking at each of these ideas to make sense of what we have been taught. Maybe we have been misled by false ideas after all. Somewhere we stopped sifting through these proposed ideas to see if they are worth implementing.